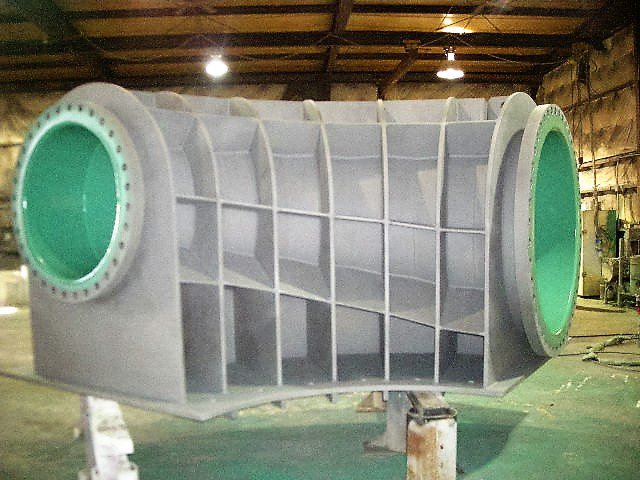 Chicago’s Tunnel and Reservoir Plan (TARP), also known as “The Deep Tunnel,” will mark another milestone this year when the first stage of the McCook Reservoir is scheduled to go online with its capacity to store 3.5 billion gallons of storm water and sewage. Upon completion of the reservoir in 2029, the reservoir will have an overall capacity of 10 billion gallons.

The McCook project joins two existing reservoirs in the TARP system. The Gloria Alitto Majewski Reservoir, with capacity for 350 million gallons of water, became operational in 1998 and the Thornton Composite Reservoir with 7.9 billion gallons of storage capacity was completed in 2015.

In addition to its reservoirs, TARP includes 109 miles of deep, large-diameter tunnels bored into rock, as well as drop shafts, pumping stations and supportive infrastructure under the management of the Metropolitan Water Reclamation District (MWRD) of Greater Chicago.

The MWRD commissioned TARP in the early 1970s to control pollution and flooding caused by combined sewer overflows (CSOs) resulting from rainstorms. These overflows occur during heavy storms, which can overwhelm sewer systems that drain sanitary sewage from homes and businesses into the same pipes that carry stormwater.

“TARP captures and stores combined storm water and sewage that would otherwise overflow from sewers into waterways in rainy weather,” according to a MWRD fact sheet. “The stored water is pumped from TARP to water reclamation plants (WRPs) to be cleaned before being released to waterways.”

“Since the tunnels became operational, CSOs have been reduced from an average of 100 days per year to 50,” the MWRD fact sheet shared. “As water quality has improved, our waterways have become home to increasingly healthy and diverse fish populations and popular destinations for recreation. Other cities around the world have taken note of TARP’s success and are now undertaking similar deep tunnel projects.”

Upon completion of the McCook Reservoir, the TARP system will have a total storage capacity of more than 20 billion gallons, making it one of the largest civil engineering projects on Earth.

“The Tunnel and Reservoir Plan was the largest public works project in Chicago’s history and one of the biggest in the U.S,” the Chicago Tribune reported. “The Deep Tunnel is the biggest and most ambitious project to attack the problem of pollution in area streams and Lake Michigan.”

According to the Chicago Architect blog, TARP has been an archetype for other deep tunnel projects to reduce combined sewer overflows in cities such as London, Singapore and Vienna. “While these projects are large and costly, TARP has provided solid evidence that such a system is effective and valuable infrastructure,” the blog observed.

Over the years, TARP has won numerous awards and honors from the local and federal Environmental Protection Agency (EPA), as well as the American Society of Civil Engineers award for the Most Outstanding Civil Engineering Project. In 2016, the MWRD’s Thornton Composite Reservoir project was named a 2016 Public Works Project of the Year by the American Public Works Association (APWA).

Located in a limestone quarry, the Thornton Reservoir is “the largest CSO facility in the world,” Public Works magazine noted. “The reservoir provides an estimated $40 million per year in flood control benefits to 556,000 people in 14 communities, including the South Side of Chicago and 13 suburban communities.”

The 2016 Steel Water Pipe Fabrication Award from the Steel Tank Institute/Steel Plate Fabricators Association was presented to the Calumet TARP Pump Station for a custom-fabricated steel fitting that accompanied the installation of larger pumps. Located 365-feet below ground, the pump station is the lowest inhabitable point in Chicago.

The 54-inch by 36-inch eccentric reducing 90-degree elbow and elaborate support/stiffener ring are part of the pump station’s infrastructure that channels combined stormwater and sewage to the Calumet Water Reclamation Plant (WRP) for treatment before it is released into waterways.

“The District has been using coal tar epoxy for 40 years or more, but they saw a need for a higher level of abrasion resistance with this specific project,” explained Erik Otten of Taylor Coating Sales. “The station’s operators knew they needed a very abrasion-resistant lining due to the high velocities and turbulent flow through the fittings, which is why they upgraded from a coal-tar epoxy lining.”

The Calumet WRP, which is the oldest of the MWRD’s seven wastewater treatment facilities, was recognized by the National Association for Clean Water Agencies with its 2016 Platinum Peak Performance Award for 24 years of achieving 100 percent compliance for water treatment.

Concurrent with its work on TARP, the MWRD is partnering with local municipalities on green infrastructure projects that use natural landscaping to prevent stormwater from entering the sewer system. One project involving the installation of six rain gardens and two permeable parking lots in flood prone areas was named as a top 10 stormwater project in the nation by Stormwater Solutions magazine.